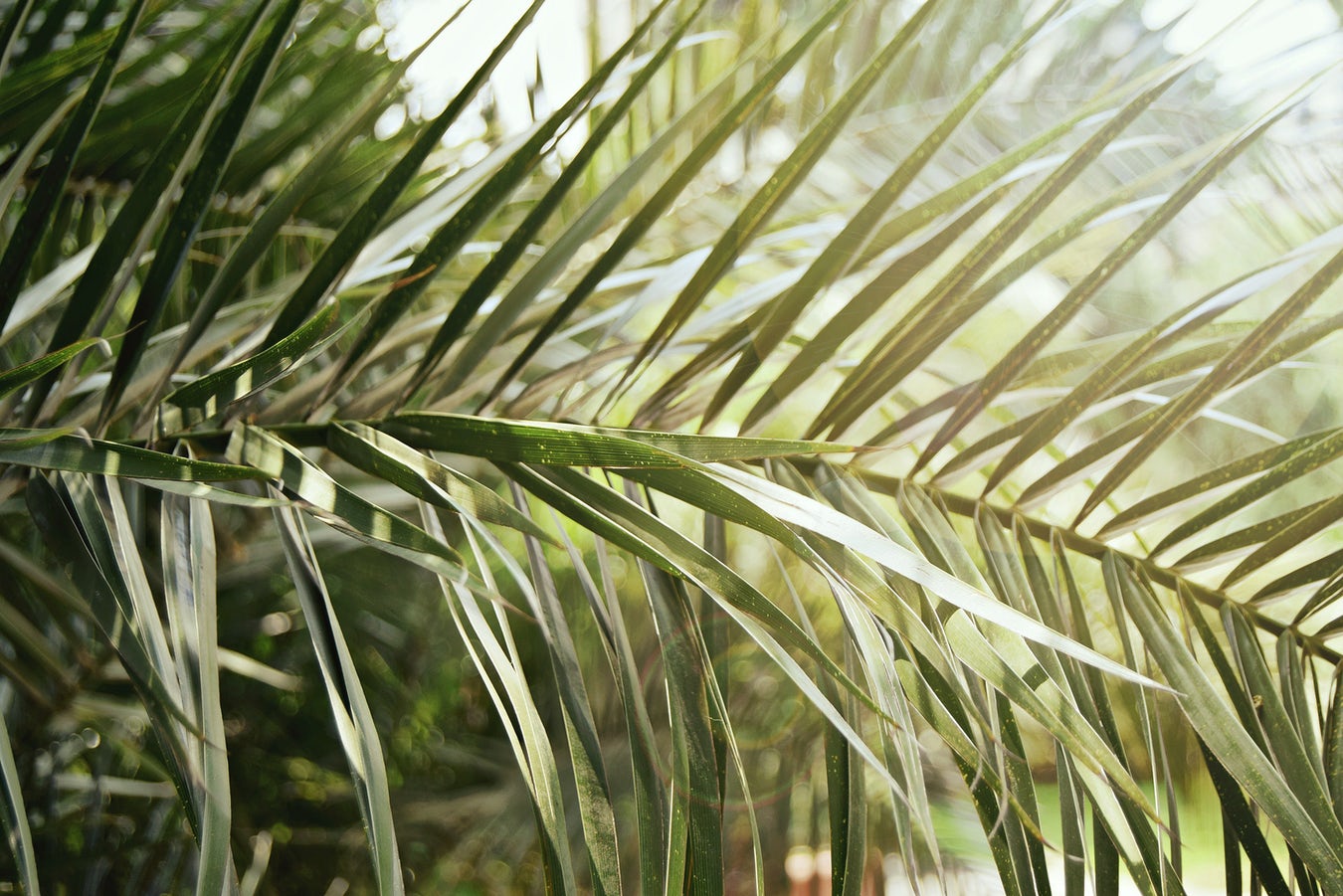 been lots of discussions regarding the Marketable Record Title Act (“MRTA”) lately with some of the most back and forth discussions coming from the Real Property, Probate Trust Law (“RPPTL”) section of the Florida Bar.  This piece of legislation is very complicated and it is nothing short of amazing how different facts can produce different legal opinions.

Recently Chapter 720 of the Florida Statutes, also known as the Homeowners’ Association Act (“the Act”), was revised to provide for a more expeditious process to file a Notice of Preservation.  The Notice of Preservation is done before the covenants expire against any lots, which is usually the 30th anniversary of the date the covenants were recorded.  Note the word “usually.”  I’ll get back to that later.

The Act also contains a section for of expired covenants, which is a whole different process from preservation.  Once covenants have expired against any lot a homeowners’ association is left with revitalization to try and breathe new life into the old covenants.

The hard part for most non-lawyers to understand can expire against just one lot, but not all the lots.  It’s not as simple as saying the covenants are 30 years old and because no Notice of Preservation was filed, they cease to exist.  Covenants can be preserved in a number of ways, including a reference on a recorded plat by the Official Records Book and Page.  Covenants recorded on a plat in such a way do not expire which is why I used the word “usually” with caution.

Covenants can also be preserved in the chain of title to a lot by the recording of a deed which references the covenants by the Official Records Book and Page within the last 30 years.  This is why a title search is necessary before an opinion can be rendered whether or not the covenants expired against that particular lot.

Once covenants have expired against a lot the HOA cannot enforce those covenants against that lot or usually cannot collect assessments from that owner. There’s that pesky word “usually” again.  The exception to this rule regarding the collection of assessments would be very and based on a theory of unjust enrichment.  An example would be when an association owns the roads and the lot owner uses those roads to get to and from their home.  It would be unfair for the owner to use the roads but not be required to contribute to the repair and maintenance of those roads, which is called unjust enrichment.  The court would have to make such a determination based on the facts specific to that lot.